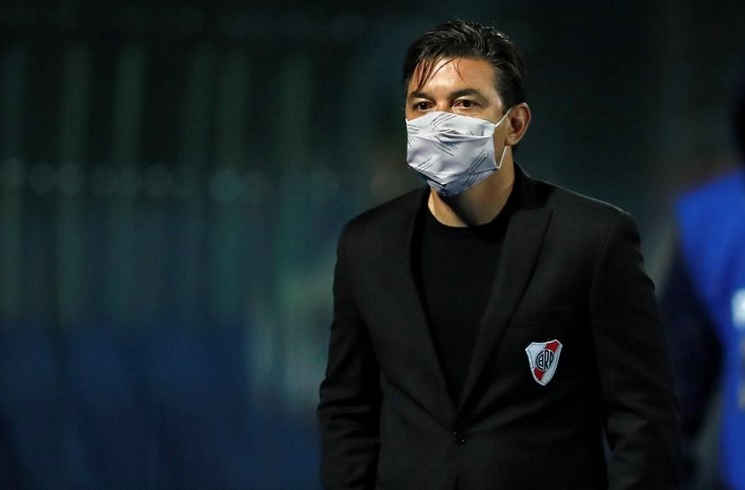 Ten players from River’s squad tested positive for Covid-19, this morning with two more along with coach Marcelo Gallardo testing positive in the afternoon. At the moment, the Superclasico to be played this Sunday is not at risk.

On Friday, Alberto Montes, River’s goalkeeper coach, tested positive for coronavirus and was quickly isolated. Hours later, several players began to present symptoms related with Covid-19, including three of the four goalkeepers (Franco Armani was the only one who tested negative) for which the medical team decided on massive swabs.

This afternoon, the whole squad will do PCR tests to confirm the cases and see if there
are more.

Due to previous covid outbreaks in other Argentine teams and matches, tomorrow’s Superclasico looks to be happening as rescheduling would be difficult. In addition, we are just a month away from the Copa America and there is not much time to reschedule the match.

Per Ole, for now, Boca and River will play tomorrow at La Bombonera (17:30 local time) in the quarterfinals of the Copa de la Liga Professional. The tournament format is of just a single match, so the team that loses will be eliminated from the competition.