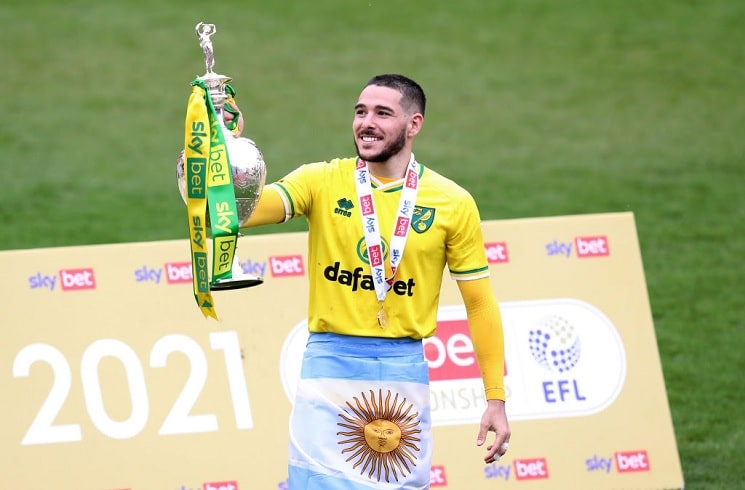 The European based list has been announced with a lot of fan favorites included. A total of 30 players have been announced with the likes of Emiliano Buendia, Lisandro Martinez and Cristian Romero called-up. The veterans on the team are Lionel Messi, Sergio Aguero, Angel Di Maria and Agustin Marchesin have all been included.

Paulo Dybala and Mauro Icardi both don’t make the squad with the surprise being Dybala. With the Copa America beginning just a few days after the qualifiers, his place in that squad could be in jeopardy. The 27 year old has missed much of the season due to injury and only has four goals to his name.

Despite the fact that Lucas Alario and Exequiel Palacios are both set to miss not only the World Cup qualifiers but also the Copa America, all three players have been included in the squad. The list of local based players is expected to be announced within the next few days. Here is the list: 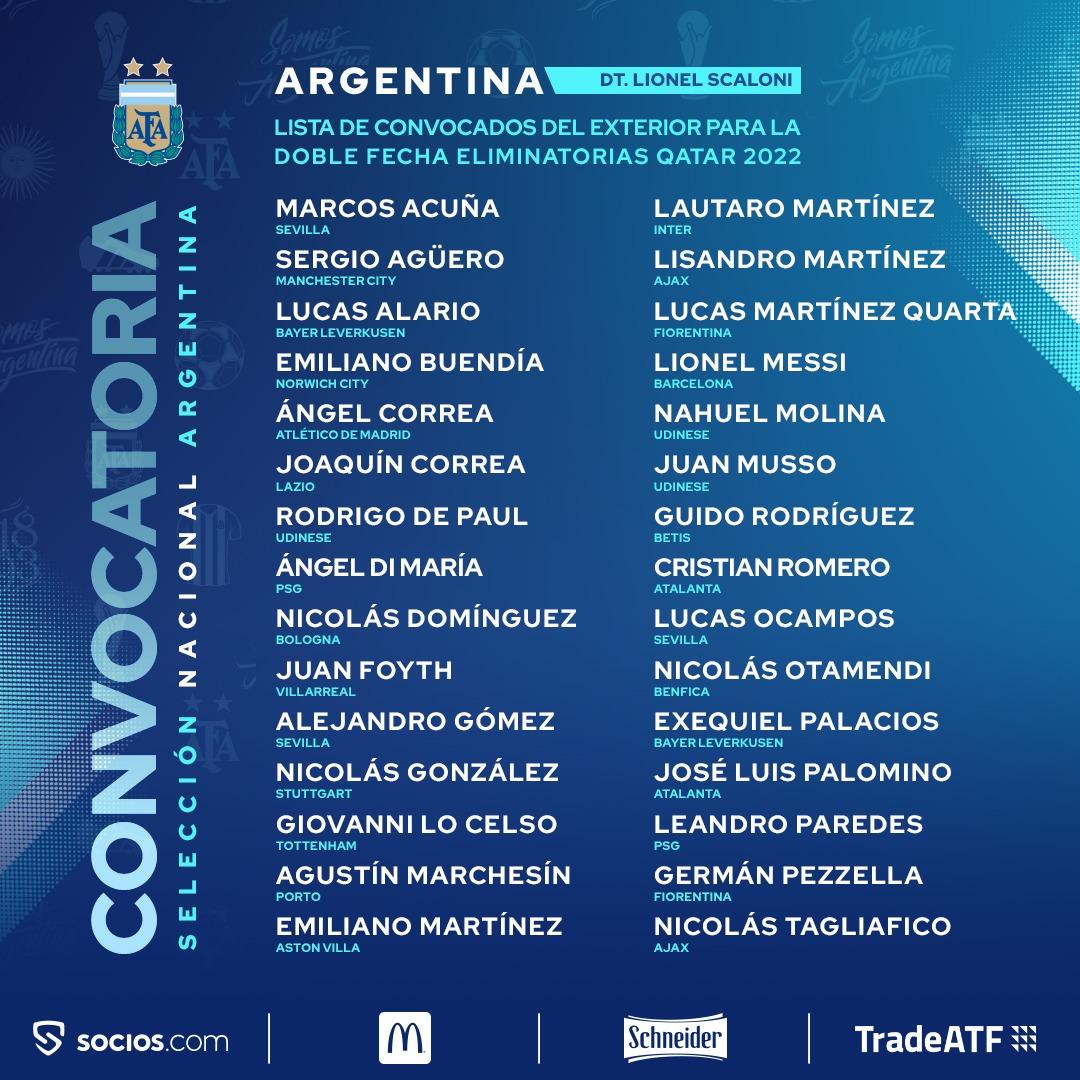