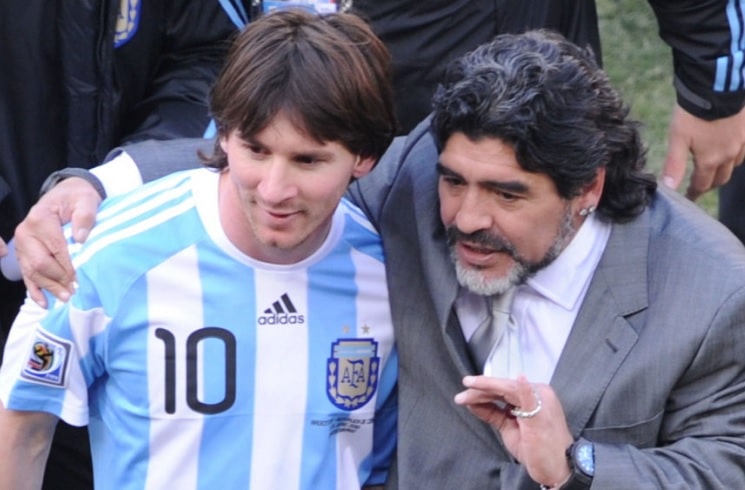 With Lionel Messi, Diego Maradona, and Mario Kempes as the main figures, FIFA chose the most iconic players of the Argentine national team’s history, which did create some controversy among fans.

Releasing the picture through their social media channels, here were the 16 which were selected by FIFA:

Alfredo Di Stefano, perhaps one of the top 10 players in history, was also, mistakenly, asked a lot by the people. The Real Madrid legend played very little for the national team, and he didn’t even play a World Cup for Argentina, in an unjust story mixed with politics and a lot of bad luck.

Oscar Ruggeri, the great defensive leader who was part of the World Cup winning squad in 1986 and the final of 1990, wrote through his Instragam account the following:

“It makes me very happy to see myself together with these great players, although I think there should be many more! I thank FIFA for choosing me among these legends of Argentina. Today I look at myself and say, ‘so much sacrifice was worth it.’ THANK YOU.”

Who would you have to liked to have seen included in this list of players?