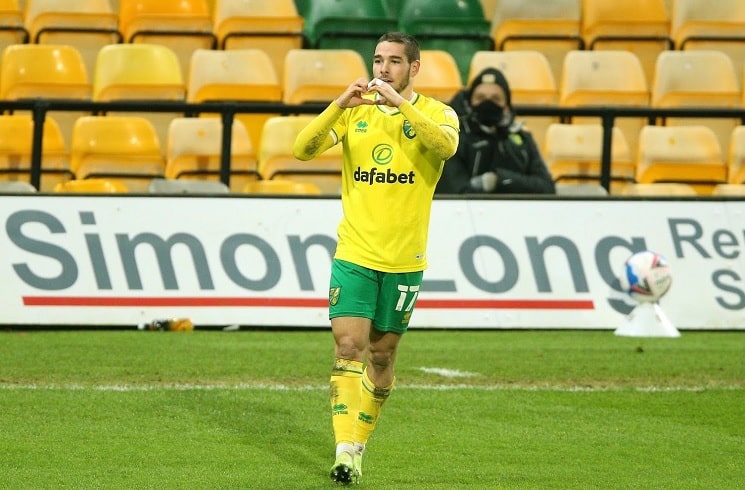 Emiliano Buendia has expressed his joy of being called-up to the Argentina national team through an Instagram post.

Buendia has found himself in the Argentina squad for the first time in his career. The Argentine was named as the Best Player in the Championship as he helped Norwich City reach promotion to the Premier League for next season. He finished the season with 14 goals and 16 assists.

Having came up through the Real Madrid youth system and later on moving to Getafe, Buendia represented both Argentina and Spain at youth level. However, he would go on and play for Argentina at the 2015 U20 World Cup.

Norwich City have even put out a Tweet asking what has Emi Buendia done this season to get an Argentina call-up, with a video.

Question: What has Emi Buendia done this season to get an @Argentina call-up?