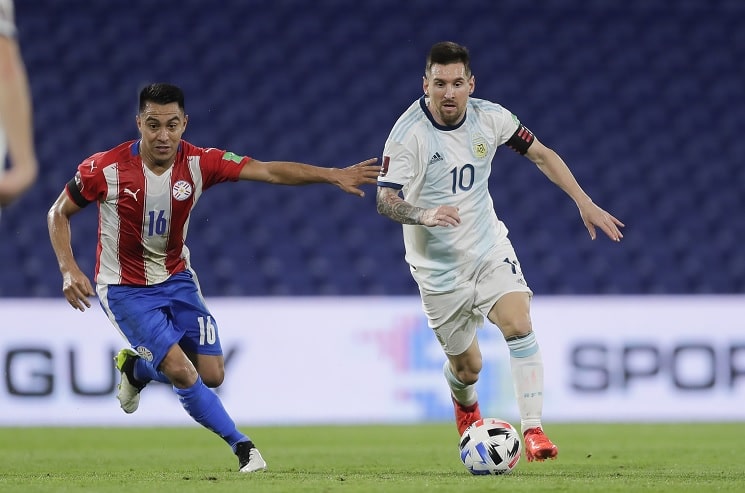 Argentina are likely to be announced as the only hosts for the Copa America.

When the Copa America kicks off in June and ends in July, it will very likely only be played on Argentine soil. Per several reports coming out of South America, Conmebol are set to announce that Colombia will no longer be co-hosting the tournament.

Civil unrest in the country has meant that Conmebol are looking at other solutions. At one point, an option was to hold the tournament in Argentina along with another country, with Paraguay and Chile being options.

The tournament will take place from 13 June until 10 July. Independiente’s stadium, as well as Boca’s iconic La Bombonera stadium are rumored to be added as venues.