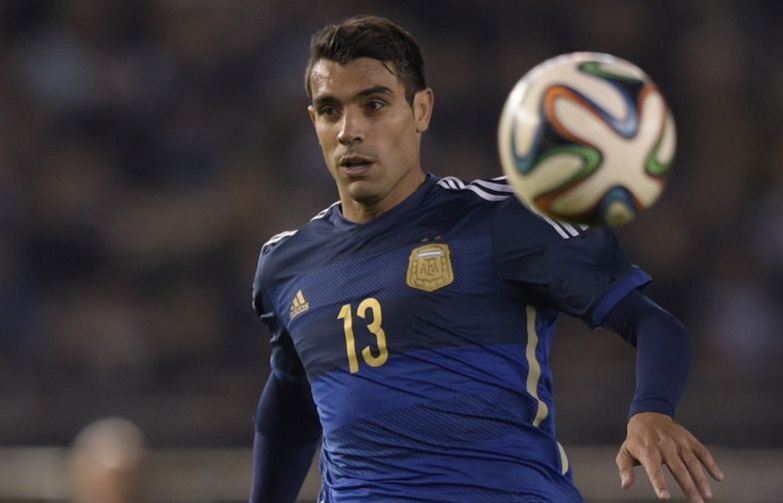 Augusto Fernandez has announced his retirement from football.

Part of the Argentina national team squad which made the final of the 2014 World Cup, the former Atletico Madrid man has decided that he will retire from football at the end of the season.

Fernandez, who is 35 years old age, joined Cadiz at the start of the season. He was also part of the 2016 Copa America squad. He, along with the two back-up goalkeepers, is the only outfield player not to have played in that World Cup. He was out with an injury. Speaking at a press conference on Thursday morning, here’s what he had to say:

“My impulse always came from enthusiasm and the passion. And from there was born the intensity and resilience to overcome against difficult moments. To be able to maintain the balance and now I feel that I have to be honest with myself.

“Physically, I am fine and many tell me to continue but I am not one to force things, I am to accept them as they are and for a long time, I haven’t felt the desire, that extreme passion that always moved me. And that tells me that it is time to say enough and to close this chapter.