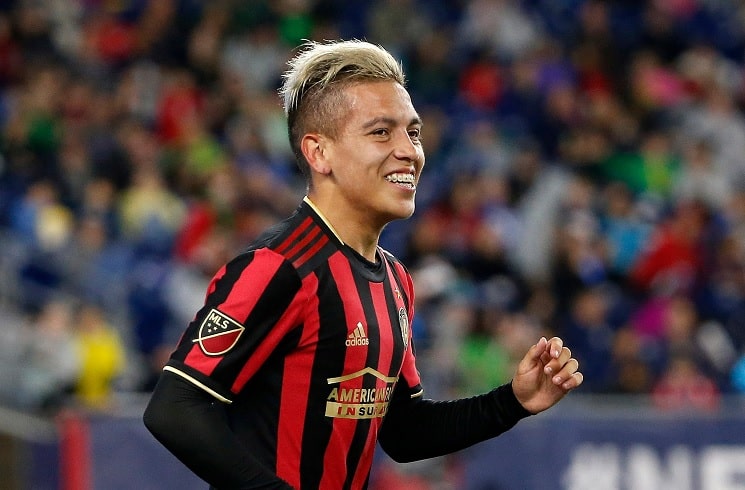 Argentina U23 coach Fernando Batista has selected his 23 players for the two friendly matches vs. Denmark and Saudi Arabia in Marbella.

In addition, Claudio Bravo of Portland and Ezequiel Barco of Atlanta United are the two MLS based players. The rest make up players from the Argentine league along with Santiago Colombatto of Leon in Mexico. The first match will take place on June 8 vs. Denmark with the second on June 11 vs. Saudi Arabia. 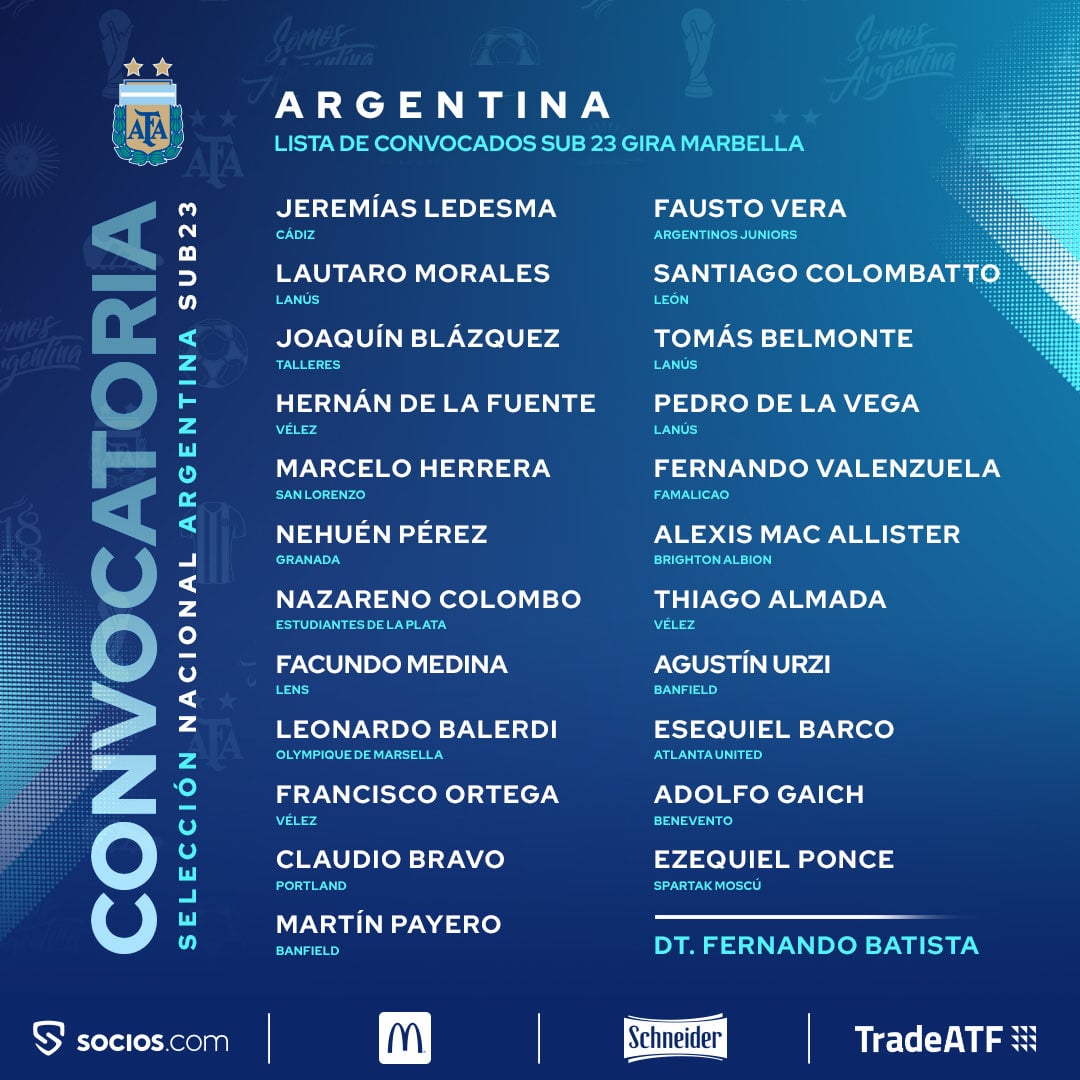