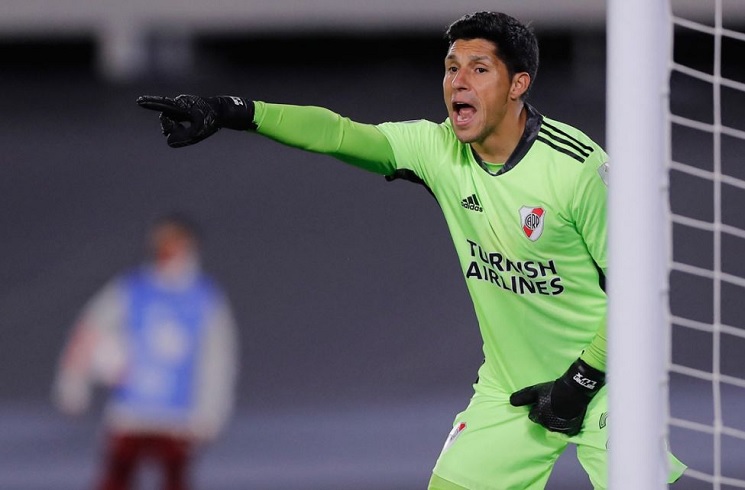 According to Diario Olé, Carlos Izquierdoz from Boca Juniors and Enzo Pérez from River Plate will both be part of the Olympics’ preliminary list of 50 players. It is worth mentioning that just 18 out of those 50 will make the final cut to Tokyo 2021. Of those 18 players finally selected, just three can be over the age of 23.

Although the preliminary list is not official yet, the Argentine Football Association would have already sent the list to the International Olympic Committee. The tournament will take place between July 23rd and August 8th.