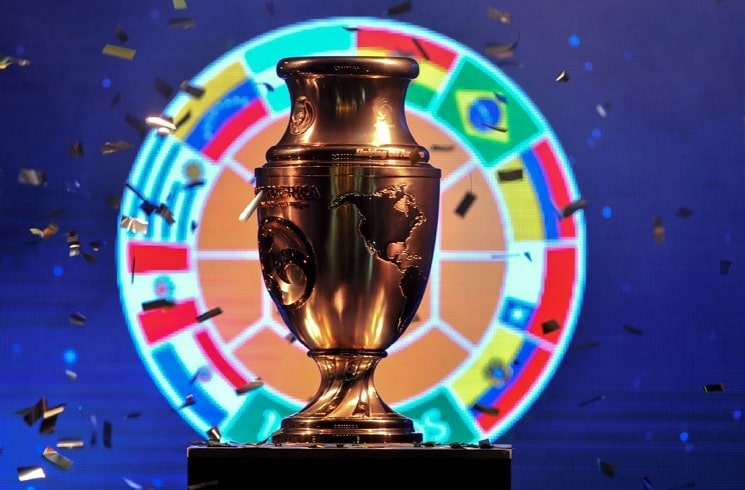 Argentina could lose out on hosting the Copa America as there’s a possibility that it could be moved to the United States.

A report on Monday coming out of Colombia that the entire competition could change continents. Per a report by BluRadio Colombia, there has been talk about the tournament.

The current COVID situation in Argentina has meant that football matches were suspended last week and the country itself is in a lockdown. Javier Hernández Bonnet, of Blog Deportivo on Blu Radio had this to say:

“The phone has shook in the last 72 hours. The crisis that the public order has generated in Colombia and the pandemic in Argentina is making it that it’s being looked at elsewhere, some approaches have already been made. The Copa America outside of the South American football confederation: The United States.

“They are trying to establish a circuit of cities where there’s no Gold Cup to be able to have a Copa America with people in attendance.”

In addition, Argentina are looking into potentially postponing the Copa America by a few days in order to advance the vaccination in the country.

Those who were in that meeting were Matías Daniel Lammens Nuñez, minister of Tourism and Sports of Argentina and Claudio Tapia, AFA president.