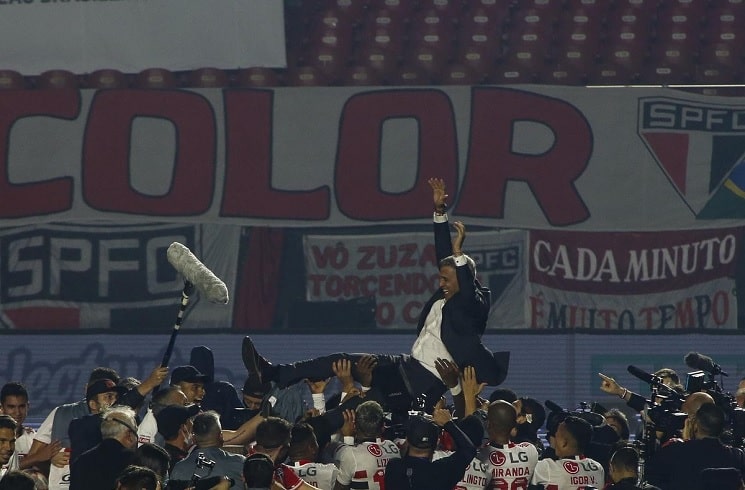 Hernan Crespo has won his his second trophy this calendar year, this time winning the Campeonato Paulista with Sao Paulo.

Crespo has led Sao Paulo to their first trophy since 2012 as they defeated Palmeiras 2-0 in the final. The first match ended 0-0 with the second leg ending 2-0 in favor of Crespo’s team. Sao Paulo has the likes of Dani Alves and Miranda on the team.

The former Argentina man won the Sudamericana with Defensa y Justicia earlier in the year.