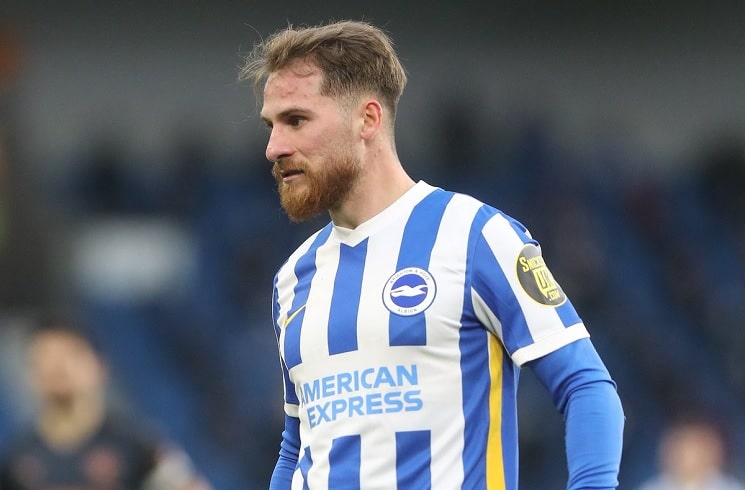 Alexis Mac Allister is a doubt for Argentina at the Olympics, not due to injury but pending the approval of Brighton.

Argentina Olympic coach Fernando Batista no doubt wants to count on the 22 year old in August but the Argentine’s coach at club level also counts on him. While he has not been included in Lionel Scaloni’s team for the World Cup qualifiers, Brighton coach Graham Potter is counting on him long term.

Speaking in an interview with The Argus, here is what Graham Potter had to say:

“We always have to take the discussion with the player and we will probably do that at the end of the season. But his focus would always be on playing for us and getting as much game time as he can.

“And then he is a very proud Argentinian. He wants to play for his country in whatever tournament it is. But that is obviously linked to how he is doing with us. They have had a short break and then this season again. The guys who have had internationals have had no breaks at all and it has been pretty full on.

“Everyone is at a point where they need a break, a bit of a recharge and hopefully get back to normal with the supporters. They can see their families a bit more and next season can be quite exciting.”

Since the Olympics are not organized by FIFA themselves, club coaches are under not obliged to release their players. A similar situation happened with Lionel Messi at the 2008 Olympics where the board was refusing to allow him to join the team while Messi himself wanted to win gold. In the end, Messi joined Argentina and the country won its second Olympic gold medal in football.

Argentina vs. Honduras, all the information