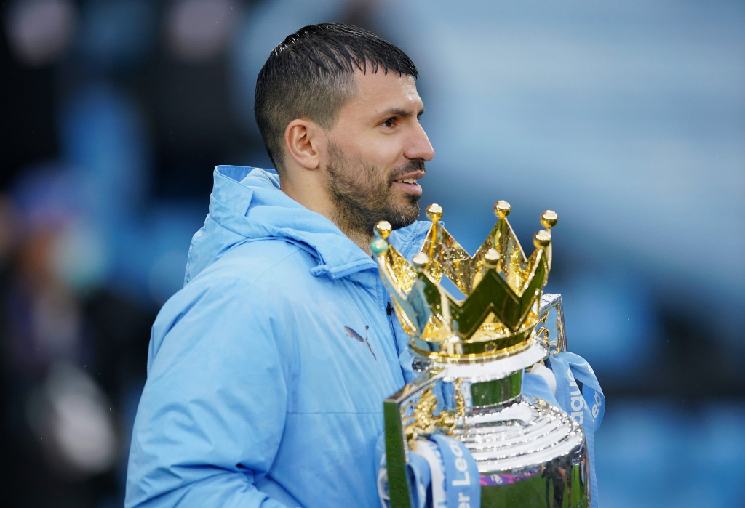 After weeks of constant rumors, Sergio Aguero will finally play for FC Barcelona. Kun will join the Catalan team after Manchester City’s Champions League final, on a 2-year contract that goes until June 2023. According to transfer market specialist Fabrizio Romano, the Argentine lowered his initial salary demands. Nonetheless, there is a bonus included in case Barça wins the Champions League in the future.

It is well known that both Argentine stars, Sergio Aguero and Lionel Messi have been close friends for many years. For the first time, they will have the opportunity to play for the same club. Although they have shared many calls-ups to the National Team, they haven’t played much together with the “Albiceleste”. With Kun’s arrival, it now looks certain that Lionel Messi will stay in FC Barcelona.

After Luis Suarez’s less than stellar departure, FC Barcelona have yet to find a proper replacement in the striker position. Coach Ronald Koeman tried with Antoine Griezmann, making him play in a position the Frenchman is not too comfortable in, and Martin Braithwaite. None of them were solutions, besides a general poor level of the team itself. We will see if Sergio Aguero can help FC Barcelona in that part of the field.

Aguero had a fairlytale exit from Manchester City as the Argentine scored twice in his final Premier League match.

More: Barcelona are also getting closer to sign Memphis Depay. He confirmed to his new lawyers that he wants to join Barça 🚨🇳🇱