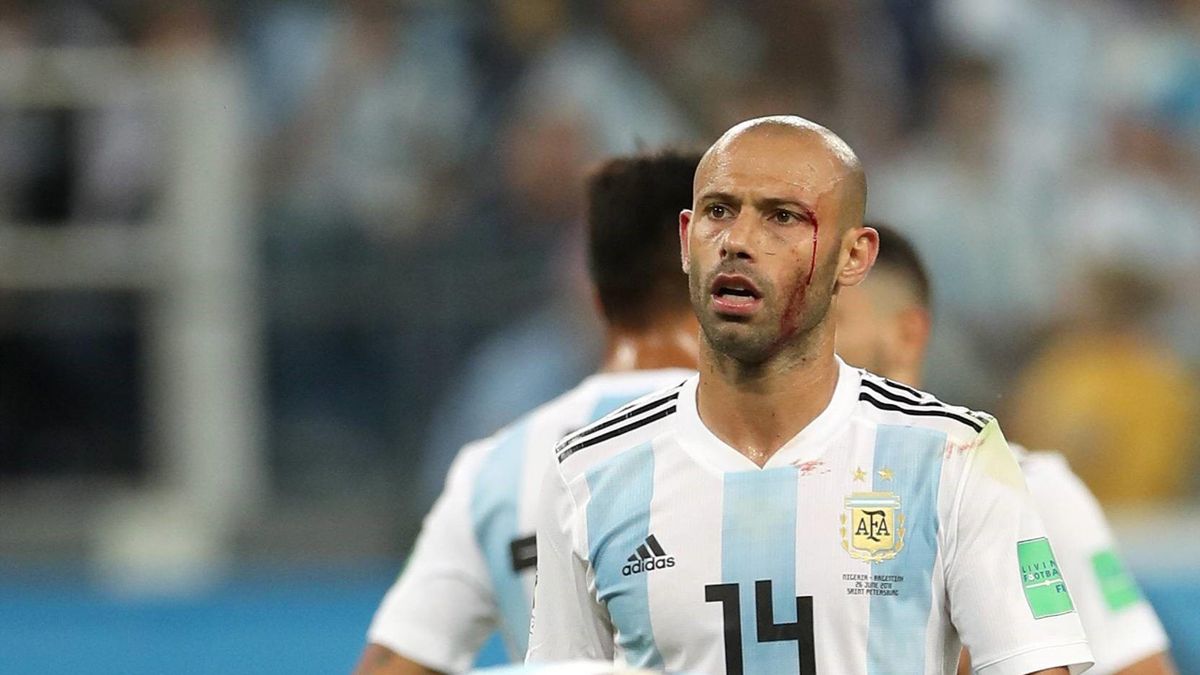 Javier Mascherano has played for some of the biggest clubs in the world and in an interview on Tuesday, the Argentine spoke about it all.

Mascherano has played in several tournament finals, one of which was a World Cup final. He’s played alongside the best players in the world and managed by some of the best. Now retired, the former Barcelona man spoke about the finals he has played in with Argentina and his clubs. Speaking in an interview with Libero of TyC Sports, here’s what he had to say:

“The final I lost the most which hurt the most was the World Cup one. Being champions at the Maracana means being eternal. It changes a lot being a World champion. The dressing room I saw the most hurt was after the final of the 2016 Copa America.

“I didn’t know how to handle the “Mascherano +10” from Maradona. I was very young.

“The block on Robben sums up my career: Not give up. With Messi, we always took charge of the situation and they always criticized us for it.

“In Russia, everything was going badly and we couldn’t deal with it.”

The Argentine also stated that it was Lionel Messi who helped bring him to Barcelona:

“Messi helped in Barcelona signing me. Pep didn’t want to know anything. Guardiola was the best coach I had in my career. I told him I was going to Barcelona to learn.

“The first thing Pep told me when I joined Barcelona was: “You know you’re coming here to be a substitute, no?””

In regards to his time prior to joining Barcelona:

“When Tevez and I arrived at West Ham, they didn’t know us. We had just came back from playing a World Cup and Alan Pardew asked us where we played. The best Mascherano was the one from Liverpool. Their fans were the one’s who me the most affection. In 2004, after the Olympic games, I got a call from Real Madrid.”

“From what I saw, Messi is the best, the most complete. I hope he ends his career with Barcelona.”

And about joining Estudiantes:

“I had practically signed with Inter Miami but I decided to go back to Argentina.”