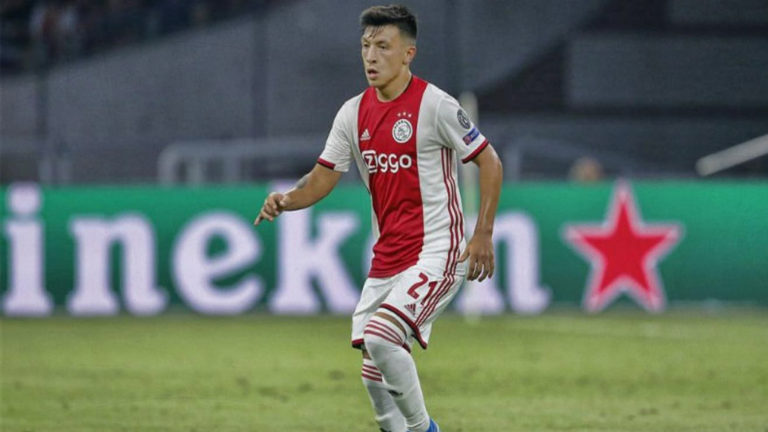 According to Mundo Deportivo in Spain, FC Barcelona is looking to reinforce their defensive line this summer, and Argentina defender Lisandro Martínez would be one of the options. As the club is going through a tough time economically, they are considering signing a “low-cost” player in the center-back position.

Lisandro Martínez (23) has had a great season with Ajax, and he is currently with his national team for the World Cup qualifiers. Along with Argentine Nicolás Tagliafico, Martínez won the Eredivisie title last season, playing 23 out of 34 matches.

Martínez made his debut in 2016 with Newell’s Old Boys, then played for Defensa y Justicia from 2017 to 2019. After two great seasons with “el Halcón”, he was transferred to Ajax, where within a couple of games he became part of the starting eleven.