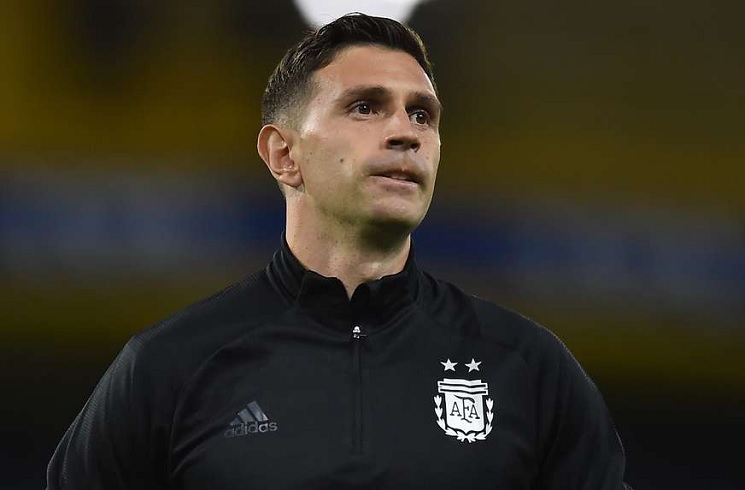 Argentina national team coach Lionel Scaloni reportedly has an idea in regards to the starting eleven vs. Colombia as Franco Armani is left out of the squad.

Emiliano Martinez will start in goal for Argentina for the second match in a row, following the team’s 1-1 draw vs. Chile. Martinez was selected ahead of Franco Armani who was and continues to test positive for COVID. Armani has not travelled with the team to Colombia for Tuesday’s World Cup qualifier.

One player that missed out on the squad vs. Chile but will make the trip vs. Colombia is Gonzalo Montiel. The right back has tested negative for COVID and per a report by TyC Sports, might start on the right side of the back line.

After missing out on the last match due to suspension, Nicolas Otamendi is back in the squad. Here’s the rumored eleven: