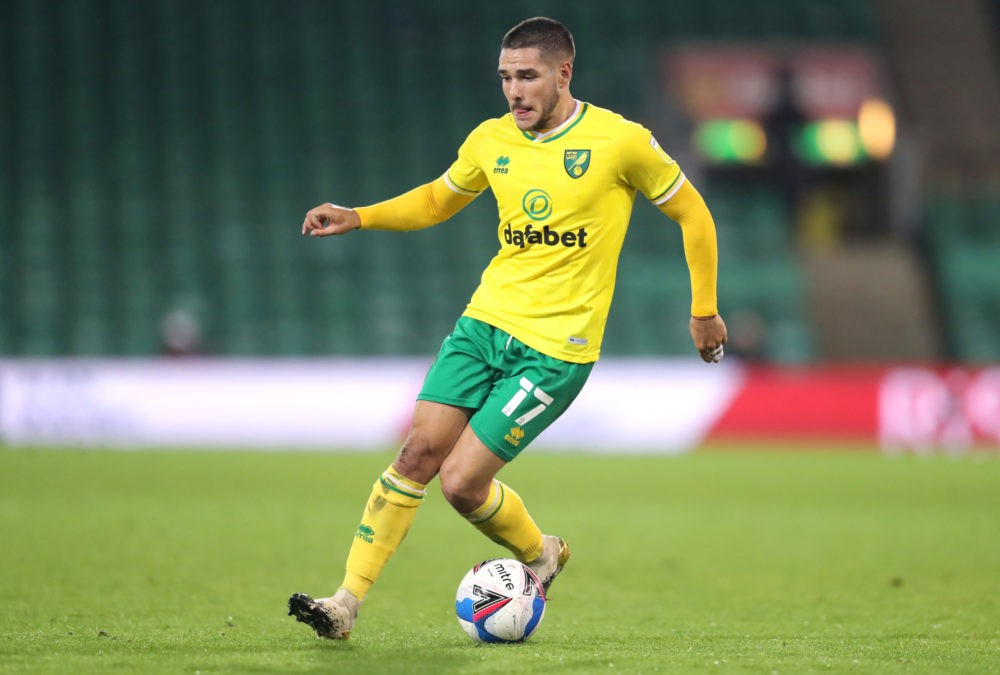 Emiliano Buendia has joined Aston Villa from Norwich City for a club record.

Aston Villa, along with Norwich City, announced on Monday morning that both clubs have reached an agreement for Buendia. He will undergo a medical and complete the transfer following Argentina’s World Cup qualifying match vs. Colombia on Tuesday.

As we reported a few days ago, Arsenal were also interested in signing the Argentine but he was closer to signing with Villa. The club now have two Argentine players in the squad as Buendia joins Argentina team mate Emiliano Martinez.

Buendia joins from Norwich for a club record £33 million as the Argentine will sign until June of 2024. The Argentina registered 15 goals and 17 assists in 39 matches last season as he was named MVP of the Championship.