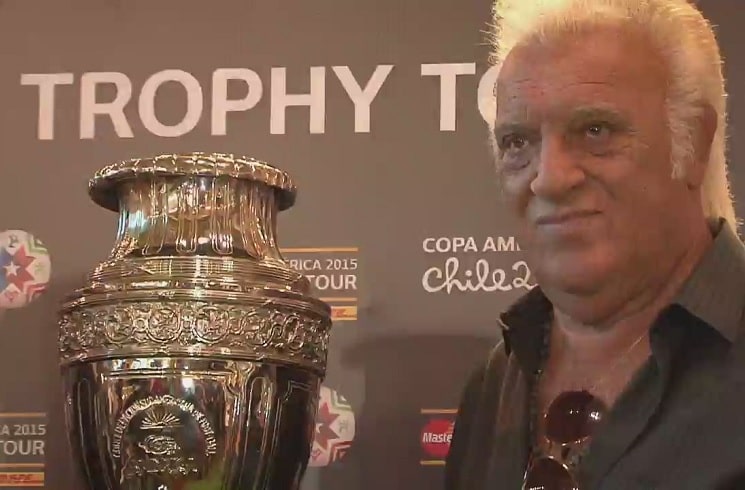 Alfio “Coco” Basile is reportedly in the hospital with pneumonia due to COVID.

He would coach Argentina a second time back in 2006 when he took over the national team job after Jose Pekerman and the World Cup. He remained in charge through the 2007 Copa America and into the 2010 World Cup qualifiers. He stepped down as coach back in 2008.

Coco is also the only man to ever coach both Diego Maradona and Lionel Messi. He managed Diego at the 1994 World Cup and Lionel Messi when he was in charge in his second stint as coach.