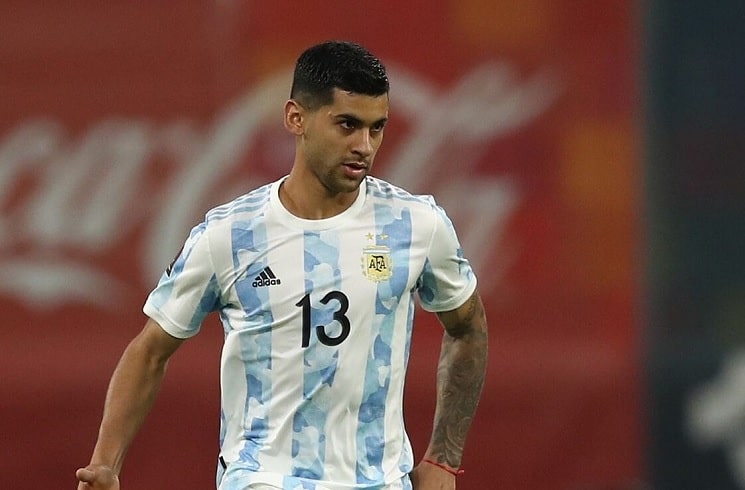 Cristian Romero is set to start for Argentina vs. Uruguay while Nicolas González appears to be a doubt.

Romero missed Argentina’s opening match at the Copa America due to muscle strain but per reports by both TNT Sports and TyC Sports, he will partner Nicolas Otamendi vs. Uruguay. Per the reports, Romero has recovered and will replace Martinez Quarta.

One player who is not fully fit is Nicolas González. The soon to be Brighton man has a muscle strain and is a doubt for Argentina’s second match at the Copa America. While Gonzalez was part of the initial eleven in training, he was replaced by Angel Di Maria. Here is the rumored eleven:

This would mean one, possibly two changes from the team that started vs. Chile. Romero would be brought in for Martinez Quarta while Di Maria could start in place of González.