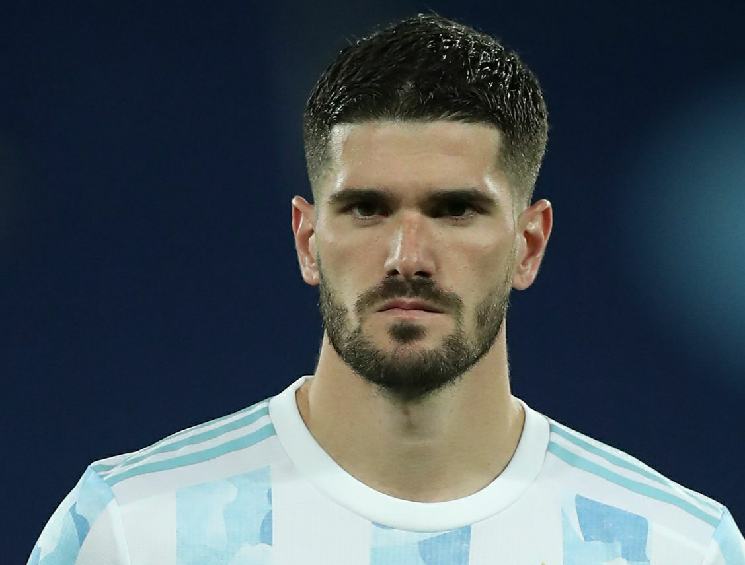 Rodrigo De Paul is set to join Atletico Madrid for €35 million from Udinese.

De Paul will be joining Diego Simeone’s team as the club are reportedly already planning the medicals. Per a report by Fabrizio Romano, De Paul will join the Liga champions for €35 million with just the final details remaining to be completed.

The Udinese captain managed 9 goals and 10 assists in 36 matches in the league last season.

Atlético Madrid are already planning medicals for Rodrigo de Paul – deal almost done for €35m to Udinese, just final details to be completed then it’s gonna be signed. Saúl received many approaches and he’s expected to leave Atlético in the next weeks. ⚪️🔴 #Atléti