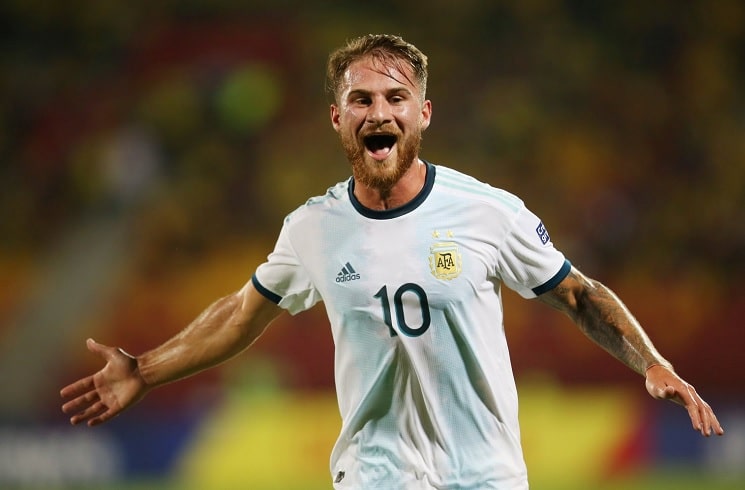 Argentina U23 coach Fernando Batista has announced his squad for the Olympics which begins later this month.

Fernando Batista has selected his team of 22 players for the tournament as Argentina will be looking to win their third gold medal at the men’s football tournament. As we reported earlier, Lucas Alario is injured and will not be taking part in the tournament.

Batista has included one overage player as goalkeeper Jeremías Ledesma is included. River Plate did not allow Julián Alvarez to make the squad.

It’s a total of 22 players but only 18 would be allowed per match squad. The squad was released through the social media channels. Here are the players that have been selected: