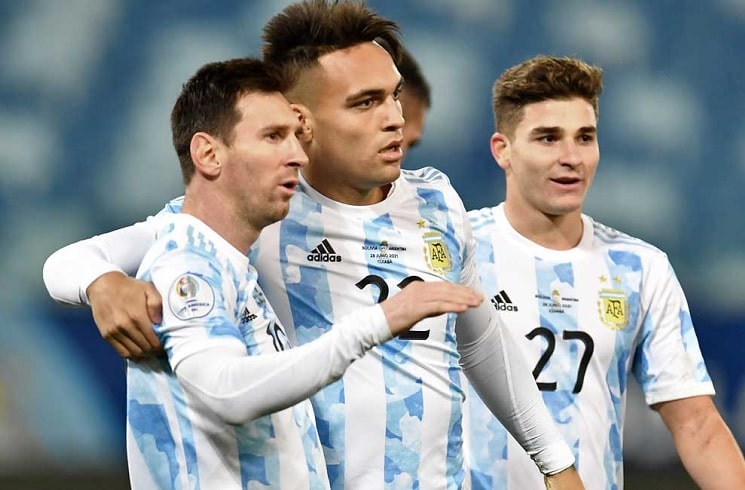 Changes have been made to the format of the Copa America knock out stages.

The format will be reverted back to the 2015 and 2016 editions. That means in case of a draw in the quarter finals and semi finals of a Copa America match, the game would go straight to penalties. There would not be extra time if a match were to be tied after 90 minutes.

However, extra time would be available in the final. That means in the final, if a match is tied, it would go to extra time, followed by a penalty shootout if necessary.

This was not the case in 2019 where extra time was available in the semi finals and final but not the quarter finals.

Should Argentina vs. Ecuador be drawn after 90 minutes, that means the match would go to penalties.