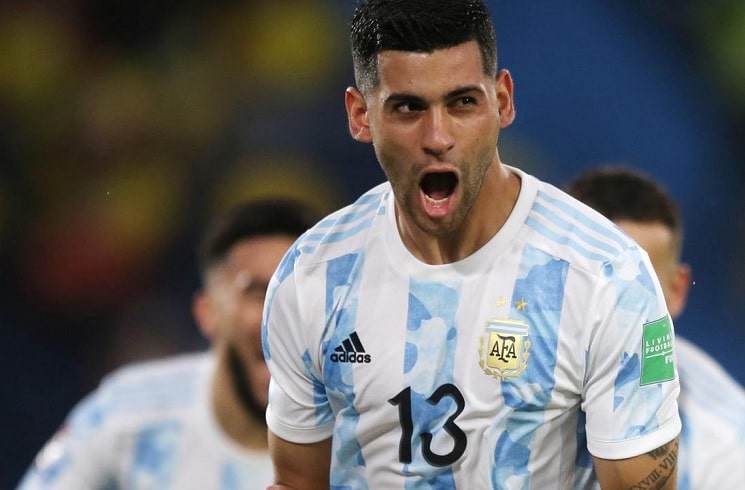 Per several reports coming out of Argentina, Cristian Romero’s club Atalanta have contacted the player asking him not to take part in the quarter final match on Saturday. Romero is not yet fully fit and Atalanta don’t want him to risk the injury and potentially aggrevate it.

As we reported a few days ago, should Romero not be fit enough to start the match, it would be Pezzella who would replace him in the back line. However, per the reports, Romero wants to play the quarter final match on Saturday.

This would not be the first time an Argentine has received a player during a tournament from his club asking him not to play. Angel Di Maria infamously received a letter from Real Madrid prior to the final of the 2014 World Cup. They asked Di Maria not to play and reportedly even threatened legal action.