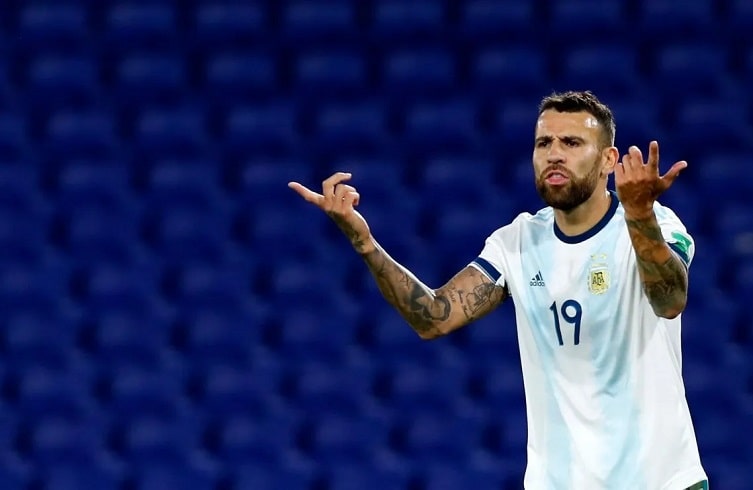 Nicolas Otamendi spoke to the press prior to the team’s quarter final match.

Otamendi is expected to start for Argentina vs. Ecuacor in Saturday’s quarter final match. An experienced defender, Otamendi spoke to the press on Friday. Here’s what he had to say:

“The most important thing from a leader is being able to give information to the younger players, transmitting what it means to play for the Argentina national team.

“We are very focused on this Copa. We have a very good group, the 28 that are here feel important and we don’t relax.”

“A solid defense gives you a better attack. With the potential in attack that we have, it’s important to give them (the attackers) some security for them to be able to attack with a peace of mind. We have to try and have order in defense to take advantage of the potential we have in midfield and up the pitch.

“We have to stay focused for 90 minutes and adjust details. Because of one detail, you could be eliminated and that is why we must be focused.”

On the Argentina team and the Copa America:

“We are taking on this new challenge with great enthusiasm. In every tournament, we have to think that we are here to win it and that’s what we are looking for.

“This shirt demands commitment and to win tournaments. One always wants to leave a mark on his country. We will try to do our best to keep moving forward.

“The group is very important when it comes to a long tournament. We are all available for the coach. We have to push ourselves for the training sessions to be good, to make it difficult for the coach to pick his team.

“Our mentality is to take this match by match. We have to give our all to continue advancing.”