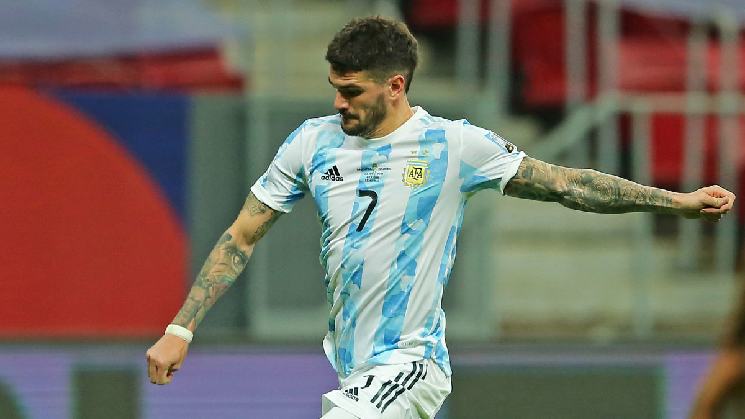 It has been long rumored but finally official, De Paul is an Atletico Madrid player. The recently crowned Copa America champion joins on a five year contract.

This would not be De Paul’s first stint in Spain. He joined Valencia back in 2014 from boyhood club Racing Club. He spent two years signed to Valencia but spent part of those two years on loan at Racing.

He later joined Udinese in 2016 where he would go on to become their captain. In the prime of his career, De Paul is 27 years of age and has become an integral part of the Argentina national team.

🆕🏧 @rodridepaul is already red and white!