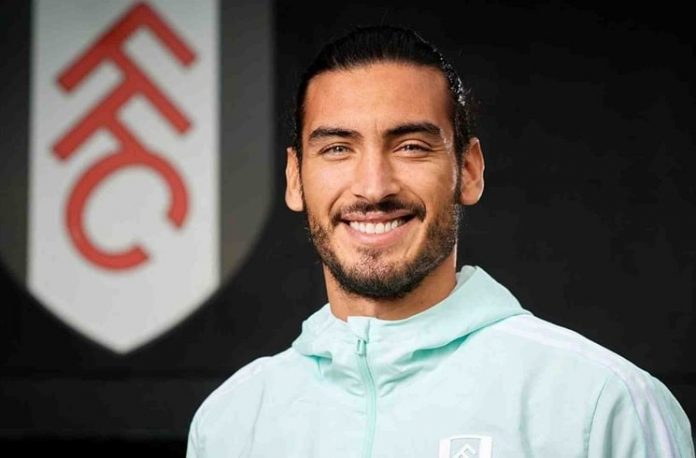 Paulo Gazzaniga will be playing in the EFL Championship for the 2021-2022 season as his time with Tottenham comes to an end. Gazzaniga, who spent the 2021 season on loan with Elche in Spain, joins on a two year contract.

The 29 year old goalkeeper has represented the Argentina national team one, back in 2018 in a 2-0 win vs. Mexico. He has spent most of his playing career in England, having played for Gillingham, Southampton and Tottenham.