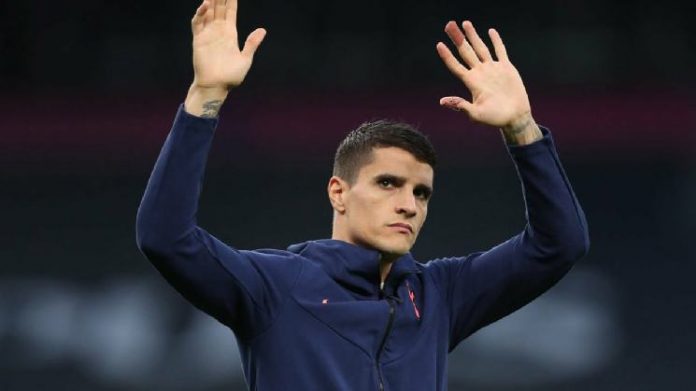 Sevilla have announced Erik Lamela as their latest signing.

As we reported last week, Lamela was being heavily linked with a move away from England and over to Spain. The transfer has been announced as the club announce Lamela through their social media channels.

Already 29 years of age, Lamela joins on a three year contract in exchange for Bryan Gil and 25 million. The club also announced that he will wear number 17.

Lamela will be playing alongside Marcos Acuña, Alejandro Papu Gomez and Lucas Ocampos.