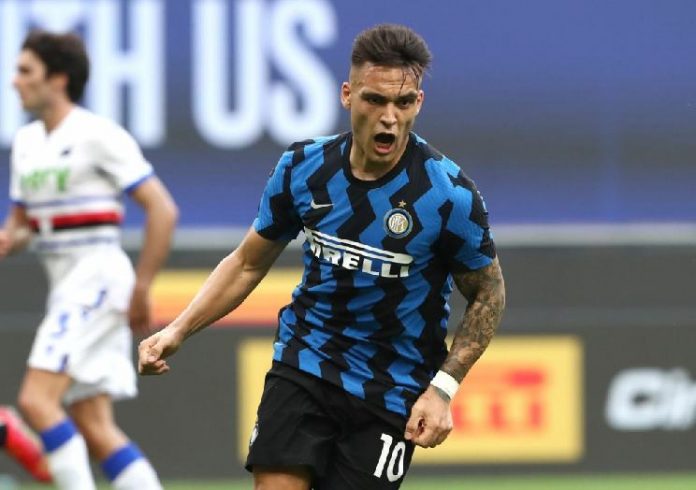 Inter could actually be open to selling Lautaro Martinez to Arsenal.

As we reported last week, Arsenal are interested in signing the Copa America winner. However, what was believed at the time was that Inter were not open to selling. Per a new report by The Athletic, Arsenal have held Lautaro in high regard for some time and have asked about Lautaro.

According to The Athletic, Lautaro would be interested in joining the Gunners should Inter want to sell him. Part of the reason why Inter could be willing to sell Lautaro is because they would need to balance their books for the upcoming season. It’s believed that the 23 year old earns roughly 2.5 million per season and having switched agents in April, Inter could accept a bid should a reasonable offer come in.

Scoring three goals for Argentina as they went on to win the Copa America, Lautaro joined Inter from Racing in 2018 where he won the Scudetto this previous season.