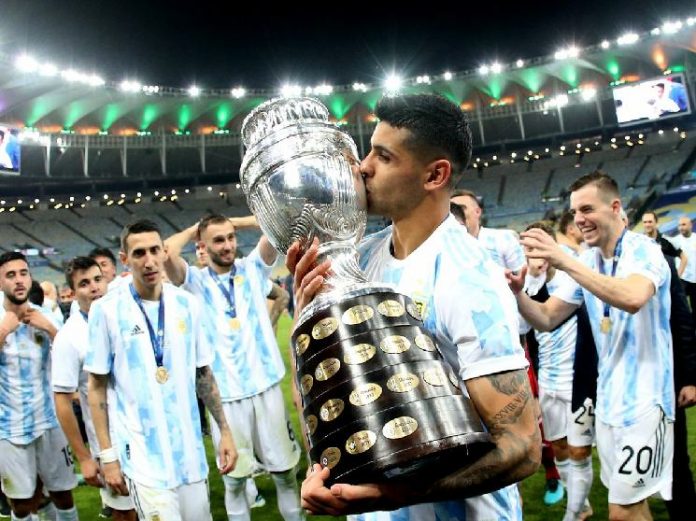 Atalanta have reportedly reached an agreement with Tottenham Hotspur over the transfer of Cristian Romero.

The saga is nearing its completion and if Fabrizio Romano is to be believed, it’s already completed. Per Fabrizio Romano, Atalanta have accepted the €50 million plus €5 million in add-ons bid from Tottenham. In addition, Romano also stated that Romero will be flying to England in the next 48 hours.

Atalanta are closing on Merih Demiral from Juventus on loan with buy option [around €30m total]. Paperworks time soon. pic.twitter.com/5P3efBotV6