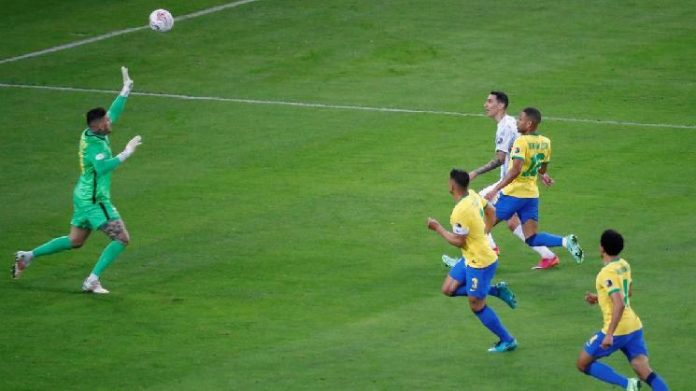 It was confirmed by CONMEBOL on Tuesday that the September and October World Cup qualifying matches will have three matches per month and two in November. For Argentina, the Copa America champions, here is their list of matches:

The month of September will have two away matches in a row, the first against Venezuela and the second against the team they defeated in the Copa America final, Brazil. The third match will be at home against Bolivia.

In October it’s three more games but two home matches. They will once more play the first match away, this time against Paraguay. That is followed by Uruguay at home and Peru at home.

On paper, November brings the most difficult matches as they play Uruguay away and Brazil at home.

Argentina are presently in second place behind the team they beat in the Copa America final, Brazil. The champions are on 12 points with Brazil on 18 points. Behind Argentina are Ecuador on 9 while Uruguay and Colombia are tied on 8 points each. Paraguay are on 7 points, Chile on 5 with Venezuela and Peru on 4 each.