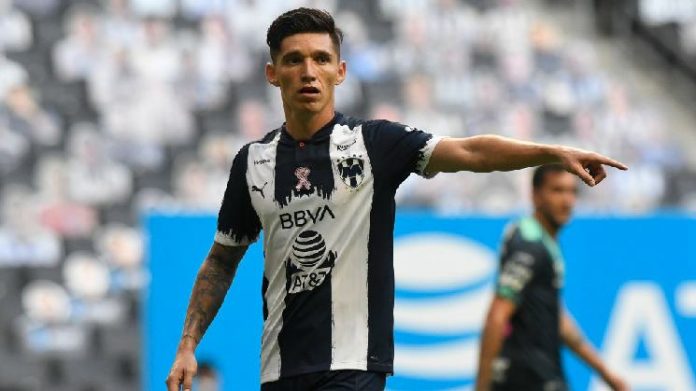 Kranevitter looks to have finally found his place with Monterrey in Mexico. After a two year spell in Russia with Zenit, the 28 year old defensive midfielder joined Monterrey where he looks to have settled.

A runner up at the 2016 Copa America, Kranevitter has not been part of the national team since 2017 since his Zenit days. Speaking in an interview with Super Mitre, here is what Kranevitter had to say: