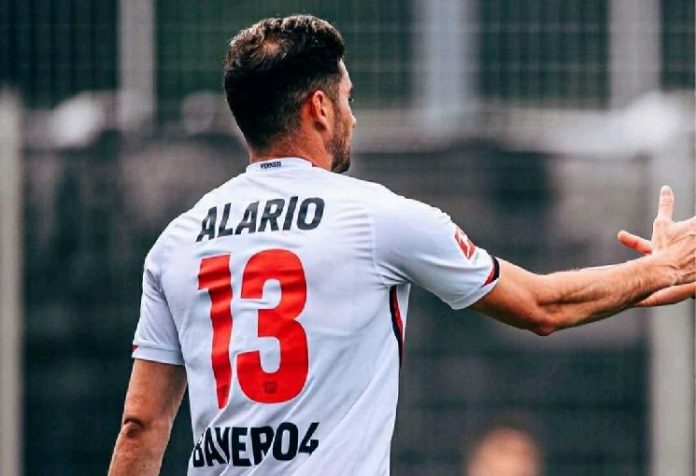 Lucas Alario extended his contract with Bayer Leverkusen until June 2024. After a reported offer from Udinese and some interest from a couple of Spanish clubs, the 28-year-old Argentine striker will continue playing for the German club.

Despite being called to play the Copa America and the Olympics with the national team, Alario missed both competitions due to an injury to his right thigh. The former River Plate man has since recovered from the injury and aspires to have a great season with Leverkusen. With the World Cup qualifiers in September, Alario hopes to continue his good form so he can be taken into consideration by Argentina coach Lionel Scaloni for the matches.

Having arrived at Bayer Leverkusen in September 2017, Lucas Alario has already played 131 official matches with the German team, scoring 51 goals and assisting 16 times.