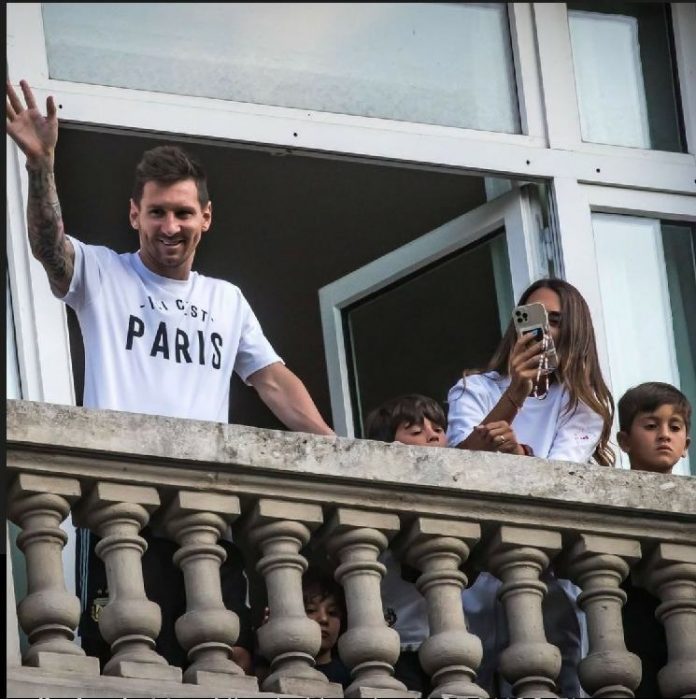 Lionel Messi reportedly has an Argentina priority clause in his PSG contract.

Messi’s contract with PSG apparently has a hint of Argentina in it. Per a report by TyC Sports, Lionel Messi has a clause in his contract which stipulates that the Argentina national team take priority.

According to the report, Lionel Messi has a clause in his PSG contract which states that the Argentina national team would be his priority when it comes to playing official matches and friendly games.

In addition, the Argentina staff would have access to PSG’s facilities.

This would mean should PSG have a match that is close to the international break, Messi could choose to play for Argentina without any problems.