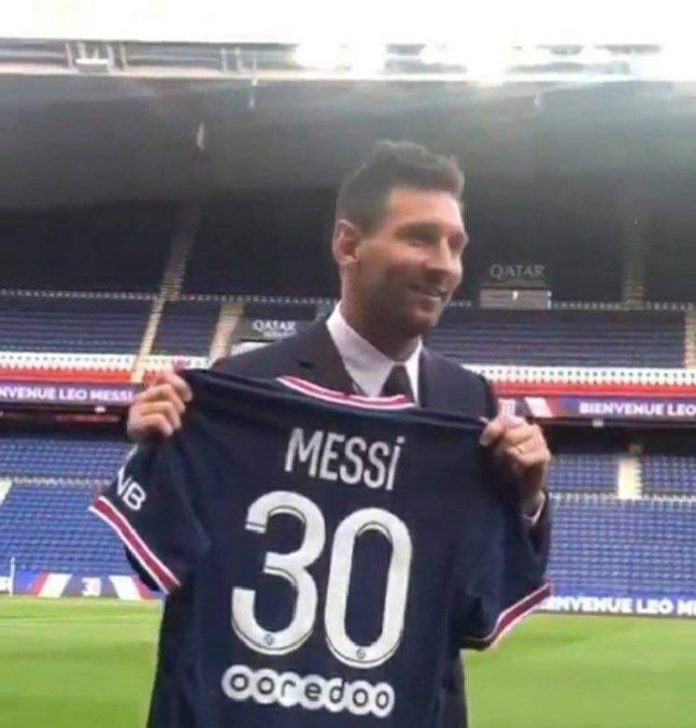 It was reported that Neymar would have offered him the No. 10, which would have been rejected by his Argentine friend. Therefore, Messi reportedly had to choose between No. 19 or No. 30, both numbers which Leo already used in his beginnings at FC Barcelona.

PSG’s Pablo Sarabia is currently using N. 19, while No. 30 is used by substitute goalkeeper Alexandre Letellier.

Messi has decided on number 30, a number with which he made his debut for FC Barcelona back in 2004.

Lionel Messi in a PSG kit, wearing the number 30 at the Parc des Princes pitch. This via @Paris_Arabic. pic.twitter.com/qLFExnhRmq