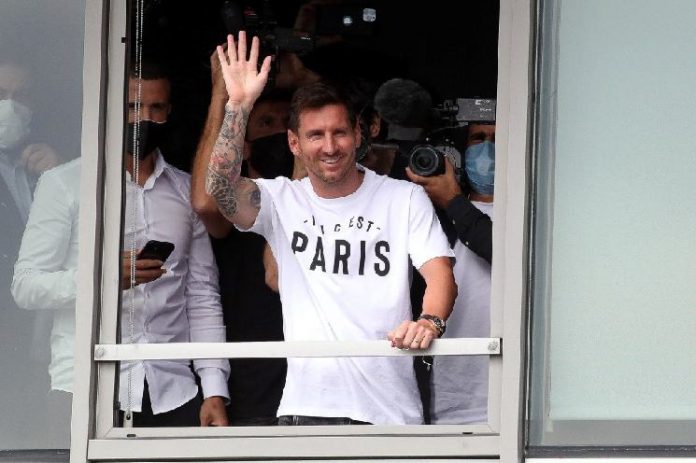 Lionel Messi arrived this Tuesday in Paris after reaching a total agreement with Paris Saint-Germain. He is currently undergoing his medical examination with the club.

After a confusing Monday night in which FC Barcelona would have made one last desperate offer for their star player to stay, everything still pointed towards Messi joining the Parisian club.

Leo arrived in France with his wife Antonella Rocuzzo, his three sons, and his father Jorge Messi, who was in charge of the negotiations with the PSG executives. An impressive French crowd welcomed a smiling Messi at Le Bourget airport, who greeted from a window of the place with a T-shirt that read “Ici c’est Paris” or “Here it’s Paris”. 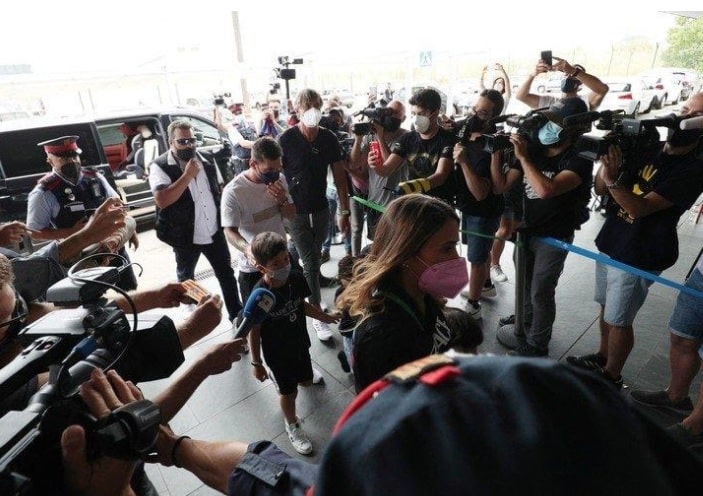 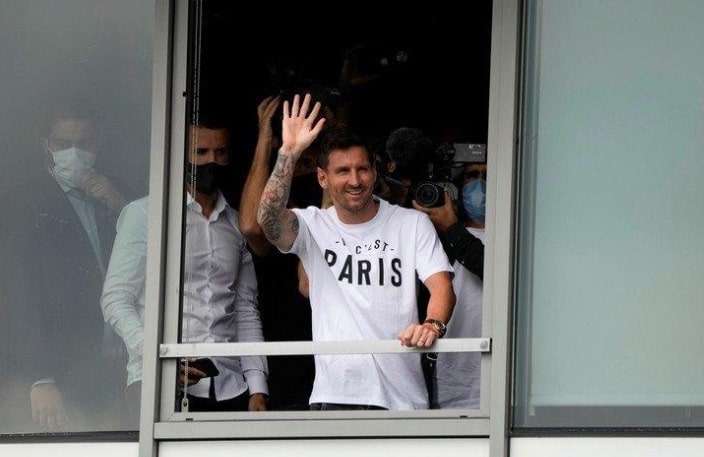 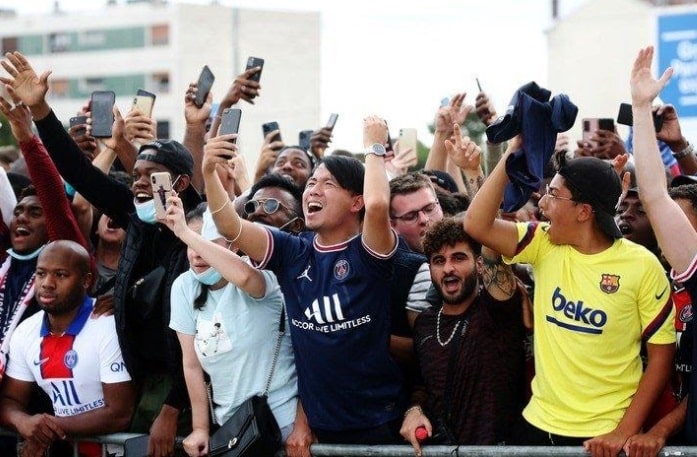 Paris Saint-Germain recently announced via their official social media accounts that Lionel Messi will be speaking this Wednesday at a press conference, in what is supposed to be his presentation.