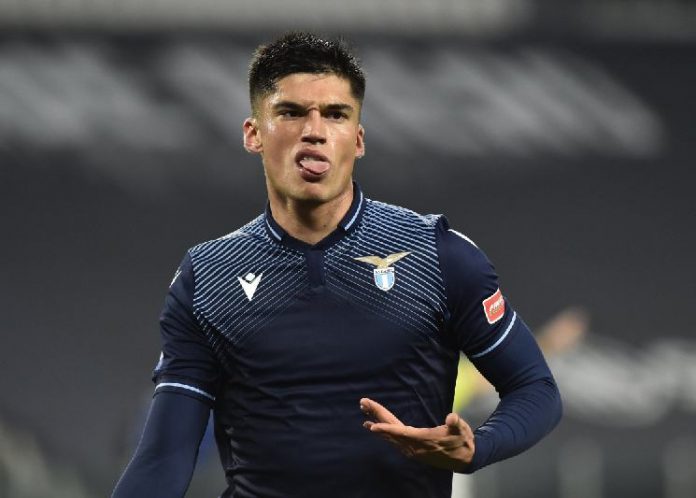 Joaquin Correa has reportedly agreed to a four year contract with Inter.

Correa has been linked with several clubs in the past few weeks and it looks like has found his new team. According to L’Interista, the Argentina Copa America winner has decided to join Inter on a four year deal from Lazio.

With Lukaku joining Chelsea, the center forward became Inter’s priority. Still only 26 years of age, Correa could be playing alongside fellow Argentine Lautaro Martinez, should Lautaro not leave the club.

While an agreement has been reached between the play and the club, nothing has been made official between Lazio and Inter.