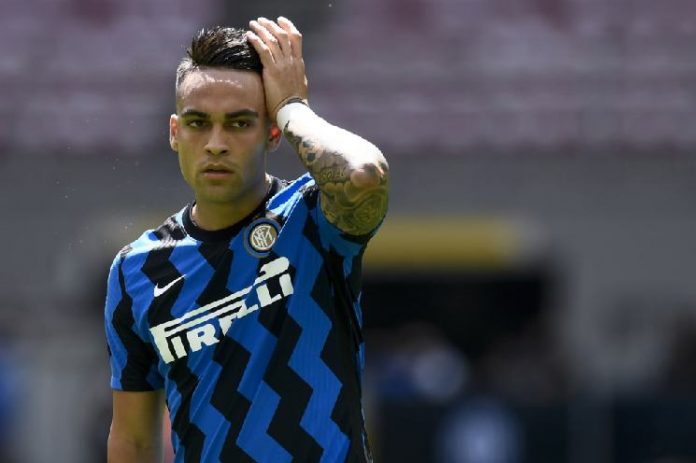 Lautaro Martinez has reportedly suffered an injury and could miss the first two league matches.

Serie A begins next week and Martinez is already a doubt for the second match. According to a report by Gianluca Di Marzio, Lautaro has a slight muscle strain and he will be evaluated for Inter’s second league match.

The second match day would be on August 27 when Inter play Verona.