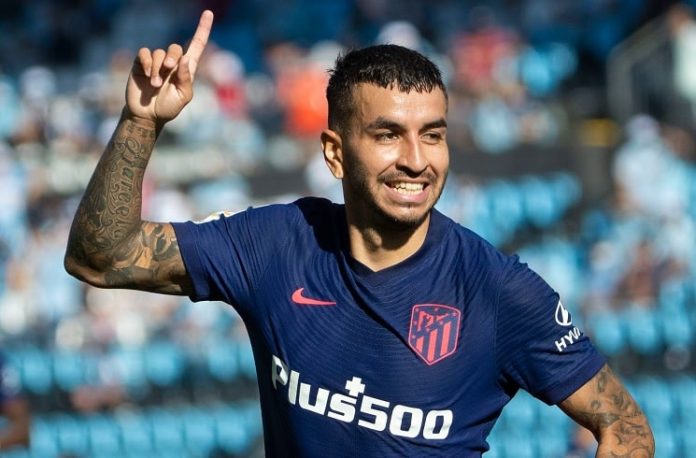 Angel Correa kicked off the Liga season in excellent form scoring both goals for Atletico Madrid in their 2-1 win vs. Celta.

Correa scored both goals, including the first of the match. With the score at 0-0, Correa received the ball outside of the penalty area and a thunderous shot beat the goalkeeper to give Atletico the 1-0 lead.

With the score at 1-1, the Argentine Copa America winner would score a second goal. Inside the penalty area, he would roll the ball beyond the goalkeeper to give the current La Liga champions the win.