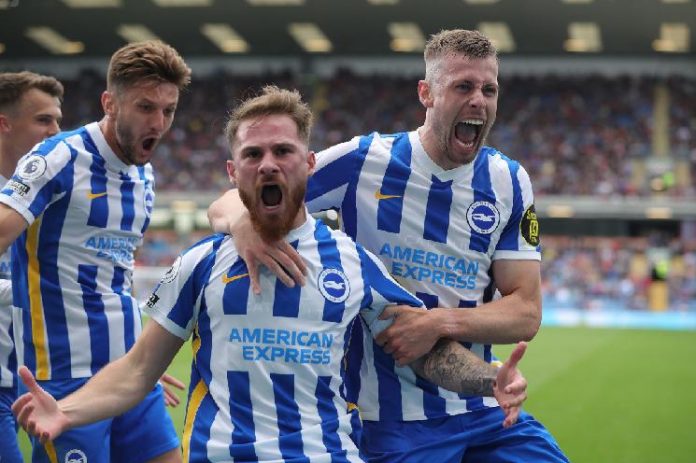 With seven Argentine players in the Premier League, a total of six of them took part in the first match day of the new season.

Emiliano Martinez and Emiliano Buendia saw better days as Aston Villa lost 3-2 vs. Watford. Dibu Martinez can hardly be blamed for the three goals which Watford scored. The first goal got the better of Martinez after an initial block by the Villa defender and Emiliano was beaten from close range.

The second goal against Villa took a massive deflection, nothing Martinez can do about it. Martinez was at full stretch on the third goal but the ball was perfectly placed as it struck the post and went in. Buendia was substituted out in the second half.

Alexis Mac Allister was the hero for Brighton. After starting the match on the bench and Brighton being down 1-0 vs. Burnley, Mac Allister was substituted in and scored to give his team the win. A pass into the penalty area found the Argentine as his goal gave Brighton the three points.

Federico Fernandez played the entire 90 minutes for Newcastle as they twice let go of a lead in a 4-2 loss vs. West Ham. The 32 year old defender managed 11 clearances with four blocked shots. Manuel Lanzini was on the bench for the entire match and did not play for West Ham.

In what was built as the match of the weekend, Tottenham Hotspur managed a 1-0 win vs. Manchester City. Gio Lo Celso and Cristian Romero were both substitutes for Tottenham as Lo Celso was brought on in the second half to help control the midfield.

Cristian Romero made his Premier League debut with minutes left in the match when he was brought on.