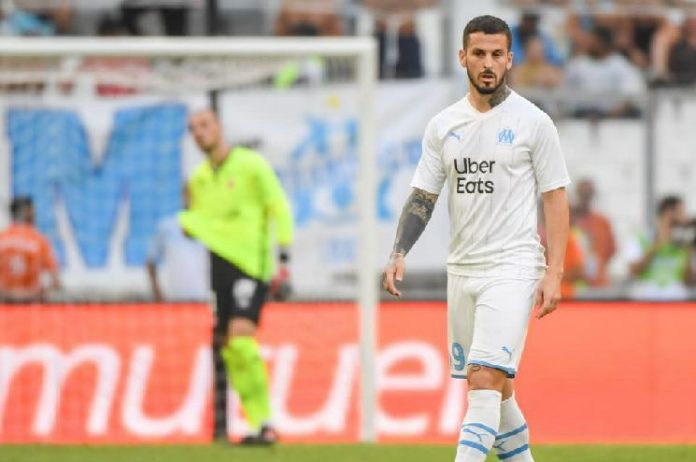 Benedetto, who was heavily linked and rumored to be joining Real Betis, has ultimately joined Elche on a season long loan. He is now the fifth Argentine at the club as he joins Guido Carrillo, Lucas Boye, Pablo Piatti and Ivan Marcone.

Elche announced the transfer through their social media channels.

🆕Darío Benedetto arrives on a year loan to #ElcheCf#BenedettoYourAtHome