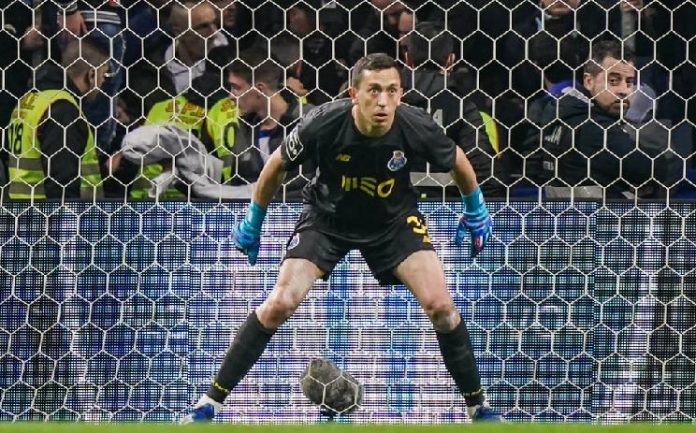 Agustin Marchesin has injured his knee and will require surgery.

The FC Porto goalkeeper is expected to be out for about a month as he will undergo surgery to correct a problem in his meniscus, the club announced. The injury will mean that he will miss Argentina’s World Cup qualifying matches in September.

Agustin is the third choice goalkeeper for the Argentina national team and was expected to be selected for the next squad.