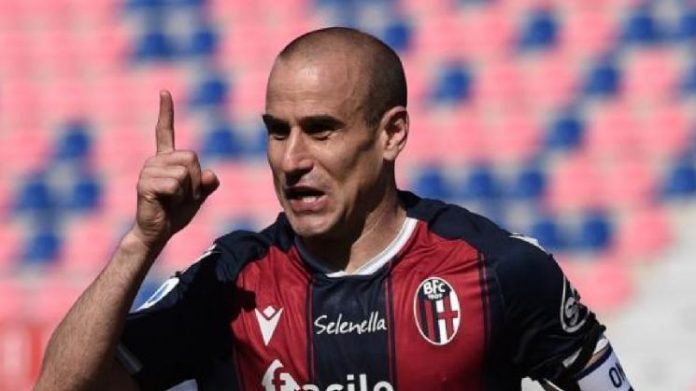 The 39 year old will be continuing his playing career in Italy. After spending the past four years in Serie A with Bologna, the former Boca Juniors and Inter man will be playing in Italy’s second division.

Scoring five goals last season, Palacio managed to take part in 36 league matches for Bologna. He first made the jump to Italy from Boca Juniors when he joined Genoa back in 2009 before making the switch in 2012 to Inter.

Palacio was part of the 2014 World Cup squad which made the final.