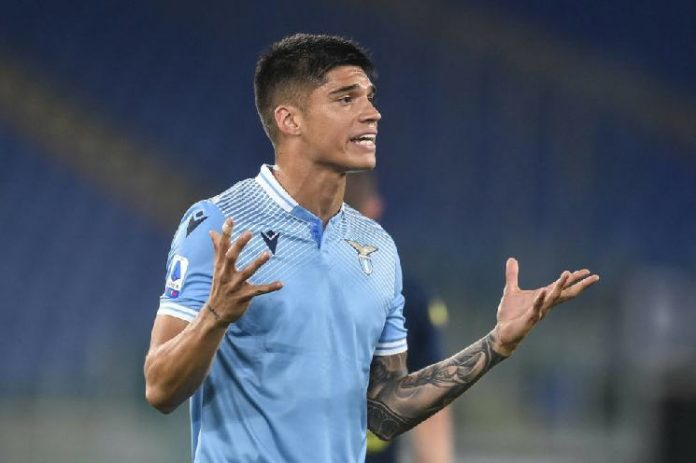 Joaquin Correa has been in the news for a few weeks as a possible move away from Lazio remains a possibility.

Per the report, Inter have offered a loan plus an obligation to buy for €30 million.

A Copa America winner with Argentina, Correa has been at the club since 2018 but a move to Inter would mean that we could see both Lautaro Martinez and Correa playing alongside each other at club level.