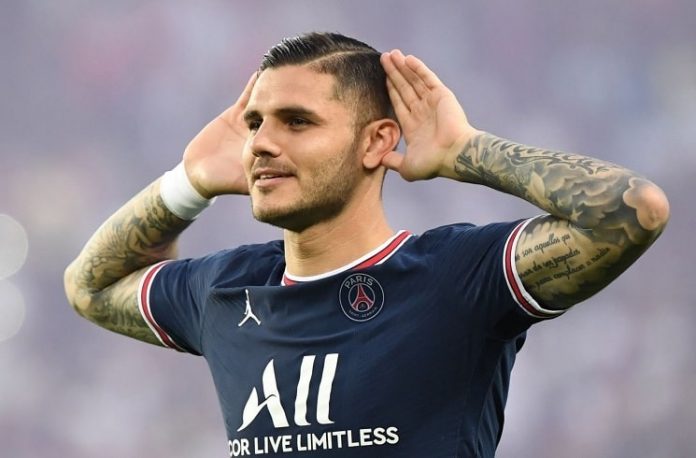 Mauro Icardi will miss 3-4 weeks for PSG, also ruling him out of the Argentina squad for September’s World Cup qualifying matches.

Icardi started the season off with two goals in just as many matches for PSG before injurying his shoulder on the weekend. With the likes of Lautaro Martinez and Lucas Alario not being fully fit and Sergio Aguero out until October, Icardi was reportedly going to be included in the Argentina team for the September matches.

However, PSG have confirmed that his shoulder injury which he sustained on Saturday will keep him out for three to four weeks.

Argentina play three World Cup qualifying matches in September. An away match vs. Venezuela on September 2 being the first one. After that comes a repeat of the Copa America final, away vs. Brazil on September 5 and the last one on September 9, at home vs. Bolivia.