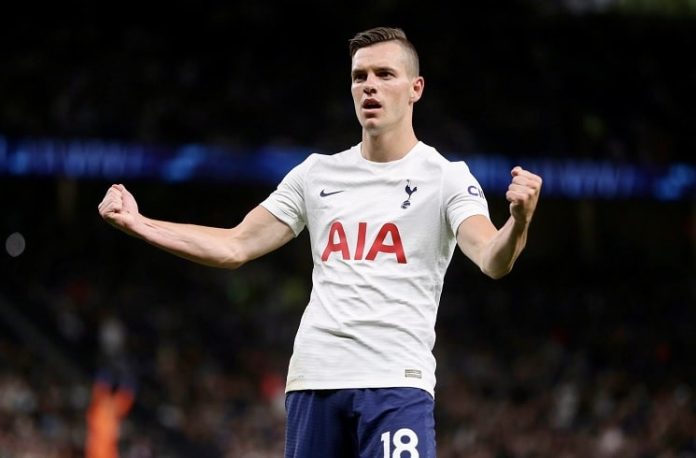 Gio Lo Celso scored for Tottenham in their 3-0 win vs. Pacos de Feirreira.

In a UEFA Europa Conference League match, both Cristian Romero and Gio Lo Celso started for Tottenham in their win. Romero played a long cross in from deep to Harry Kane early in the match which Kane nearly scored.

Lo Celso had a hand in the second goal as his flick inside the penalty area fell to Kane who scored.

The Argentine would get his goal and a free kick at that. At a difficult angle, Lo Celso’s free kick beat the goalkeeper for the third of the match.