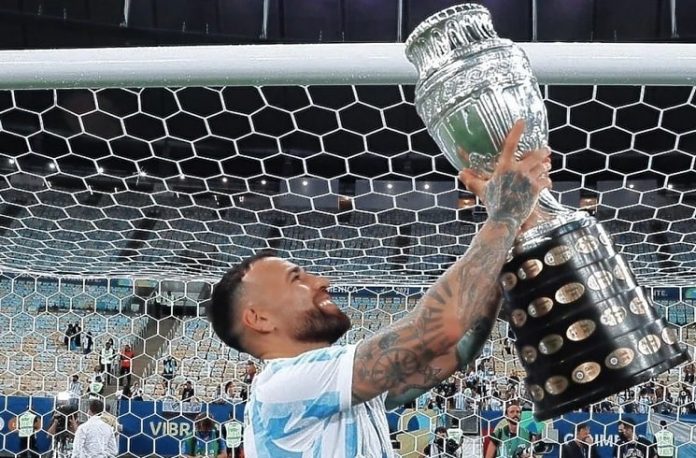 The Portuguese league, or Liga NOS, will not be releasing their players for September’s international fixtures.

For the Argentina national team, this would mean that Nicolas Otamendi of Benfica would not be available for September’s World Cup qualifying matches. This, in addition to the Premier League, La Liga and Serie A not releasing their players.

Out of the 30 players that have been called up to the Argentina national team by coach Lionel Scaloni, 22 would not be available. The one’s that would be available are Franco Armani, Lisandro Martinez, Nicolas Tagliafico, Exequiel Palacios, Julian Alvarez, Leandro Paredes, Angel Di Maria and Lionel Messi.