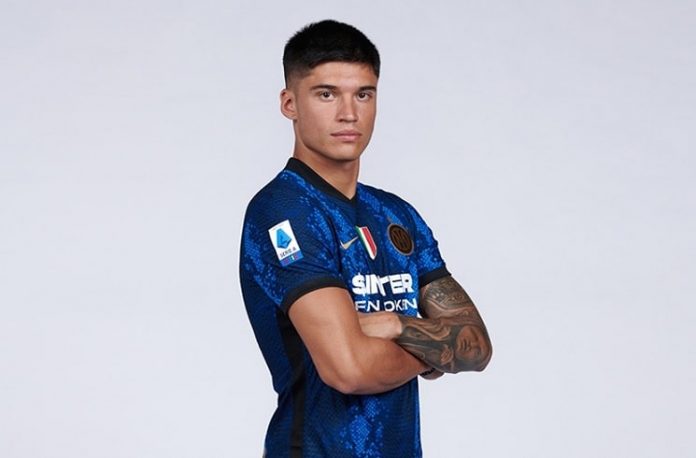 Inter have announced that Joaquin Correa has signed with the club.

The Copa America winner with Argentina will be playing alongside Lautaro Martinez at Inter. It had been reported for several weeks that the reigning Serie A champions were looking to try and sign him.

Details of the transfer were made official by Lazio to their Italian stock exchange, via TuttoMercatoWeb. Per the statement, the transfer would cost a minimum of €30 million and that could go to €31 million.

It would be €5 million for a loan, with a possible €1 million pending on sporting results. And another €25 million at the end as the club have an obligation to buy pending unnamed conditions.

Joaquin Correa has signed a contract keeping him with Inter until June 30, 2025.