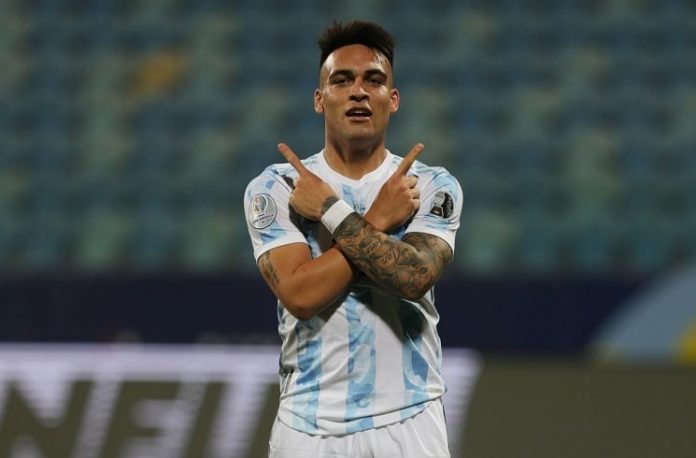 With the Premier League and La Liga both announcing that they will not be releasing players for September’s World Cup qualifiers, Serie A has now released a statement.

To go along with the other two leagues, Serie A will not be allowing their players to travel to countries which are red listed. This coming after FIFA president Infantino urged the leagues to release the players.