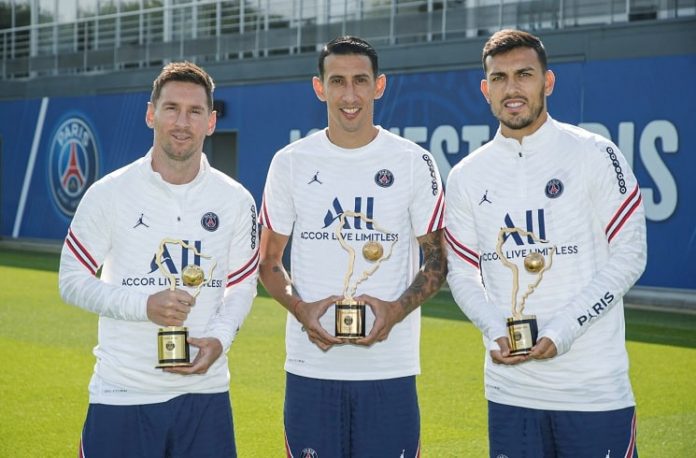 Ligue 1 have announced that they will be releasing players for September’s international matches.

While the Premier League, La Liga and Serie A will not allow their players to travel for September’s matches, Ligue 1 have taken a different approach. This would mean that Lionel Messi, Angel Di Maria and Leandro Paredes would be allowed to travel for Argentina’s three World Cup qualifying matches.

The statement, which was released on Thursday, states that the league will also stand with the clubs in ensuring that the players return in the best conditions.

Ligue 1 statement that they will release players for September’s international matches. https://t.co/cVdAKPv5DS