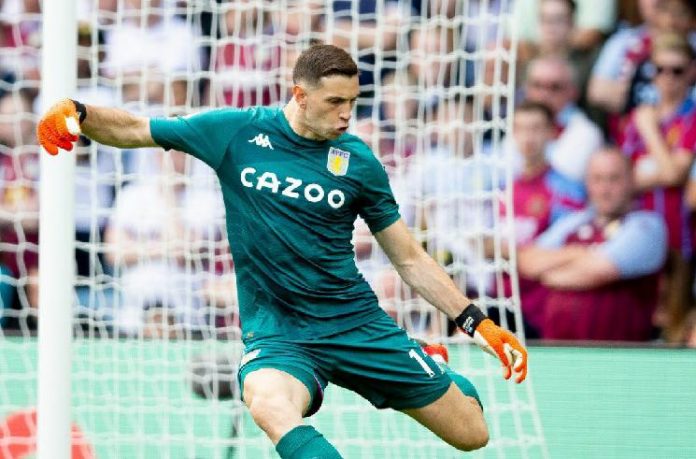 Emiliano Martinez has stated that he will be playing for Argentina, despite the restriction put in place by the Premier League.

As has been reported, the Premier League, along with La Liga, Serie A and the Portuguese league are restricting players from travelling with their national teams for September’s World Cup qualifiers. There have been rumors that the Argentine players in the Premier League, that ia to say Emiliano Martinez, Emiliano Buendia, Cristian Romero and Gio Lo Celso, will travel and take part in the matches.

Martinez took to his social media pages following Aston Villa’s 1-1 draw and mentioned that he will be with the Argentina team. Martinez tweeted and wrote on his Instagram the following:

A hard fought point this afternoon.

Now on to 🇦🇷

A hard fought point this afternoon.

Now on to 🇦🇷