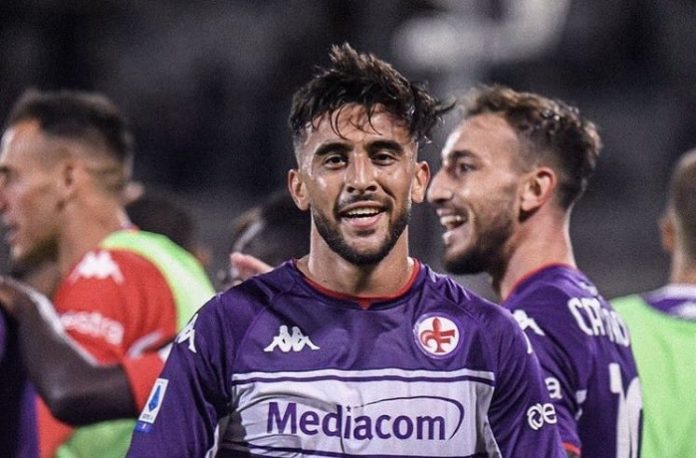 Nicolas Gonzalez scored his first goal of the season for Fiorentina in their 2-1 win sv. Torino.

Gonzalez scored his first goal for his new club, the first one of the match. The Argentine Copa America winner received the ball on the edge of the penalty area and a left footed shot gave Fiorentina the 1-0 lead.

Lucas Martinez Quarta also started the match played the full 90 minutes while Gonzalez was substituted off with five minutes remaining.